Rooney and Suarez came to Dartford

Posted by photodivauk on June 18, 2014
Posted in: Dartford, Football, Sport. Leave a comment

Not a lot to say about Dartford FC’s performance over the last months of the 2013-2014 season. Pretty dire apart from a few moments of inspired brilliance.  Dartford couldn’t avoid relegation (and we now know they were recently miraculously now reinstated into the Conference Premier after the colourful shenanigans at Salisbury City). Interesting, today, the Salisbury City FC website is down. Chester were also relegated at the end of the season, finishing above Dartford and they have already been reinstated following the expulsion of Hereford United for financial irregularities.

The current list of clubs in the Conference Premier are:

I was resigned to the team playing back in the South league, and (at the same time) perversely looking forward to the opportunity to travel to a different set of away games, but I can now see there are some ‘new’ venues in the Premier list, including Altrincham, Bristol, Dover and Torquay, so its not all deja vu!

A past season notable game was Friday 7 March’s televised game against Chester FC. Televised by BT Sport (last time it was Premier Sport). The super-star footballers were John Rooney for Chester FC and Mikel Suarez recently signed for Dartford. 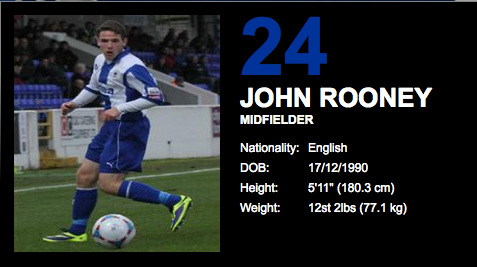 Wonder what its like to be a footballer with a name similar to those Premier League Celebrities, and for John Rooney to have the Manchester United forward Wayne Rooney as a brother? 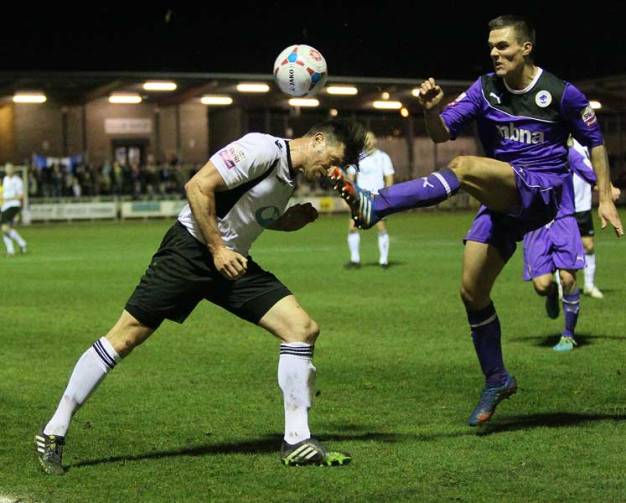 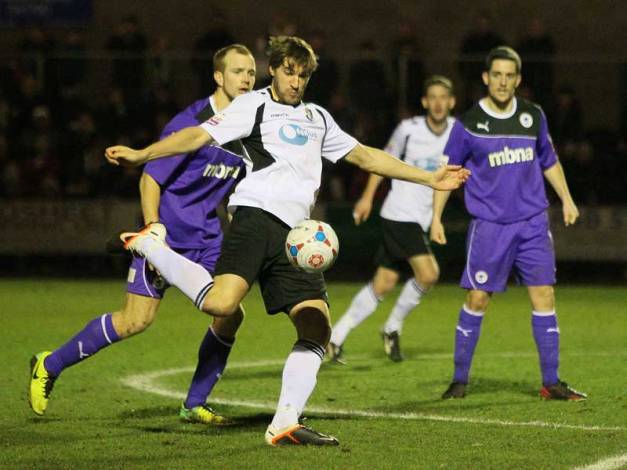 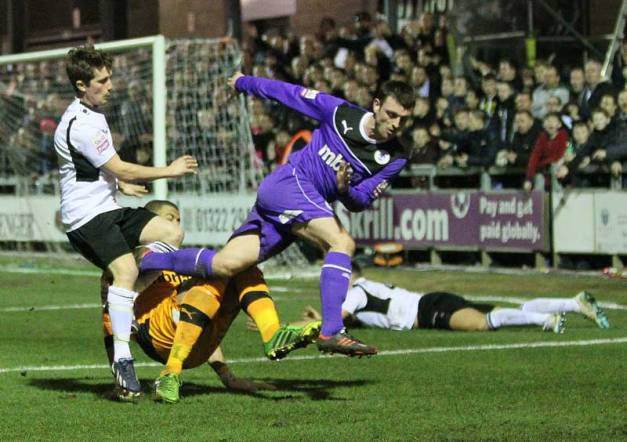 In the event, Rooney proved superior to Suarez in team terms, and Chester took the win.

After England’s disastrous match against Uruguay in the World Cup on 19 June 2014, it seems once again that Rooney battles Suarez. This time, Suarez triumphed. And without biting anyone!